The winners of the MTV Africa Music Awards have been announced. 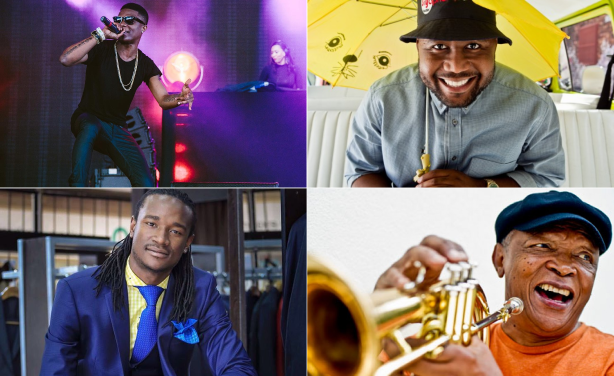