Has Boko Haram Been Defeated?

The army has claimed that it has pushed the militant group out of its last stronghold in Sambisa forest. 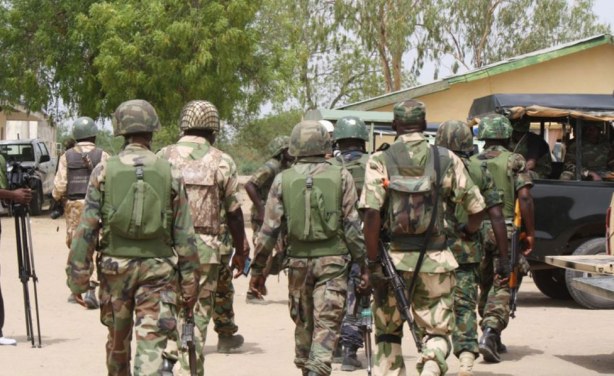