The Elephants have left their opponents pondering after thrashing them 3-nil in an AFCON pre-tournament friendly. 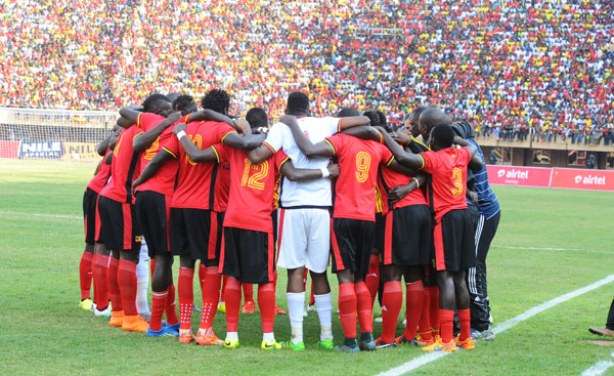