At least 14 bodies have been found in Benoni, east of Johannesburg. Preliminary investigations suggest that the illegal miners were killed with sharp objects or shot before their bodies were dumped. 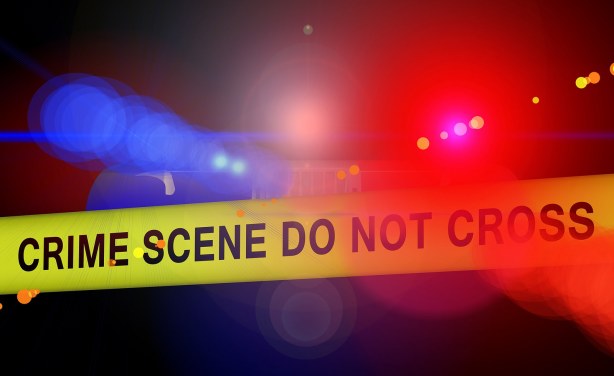