Where Africa Fits Into China's Massive Belt and Road Initiative

China's ambitious and visionary Belt and Road Initiative involves underwriting billions of dollars of infrastructure investment in countries along the old Silk Road - an ancient trade route - linking it with a network of countries in Europe, Asia and Africa. 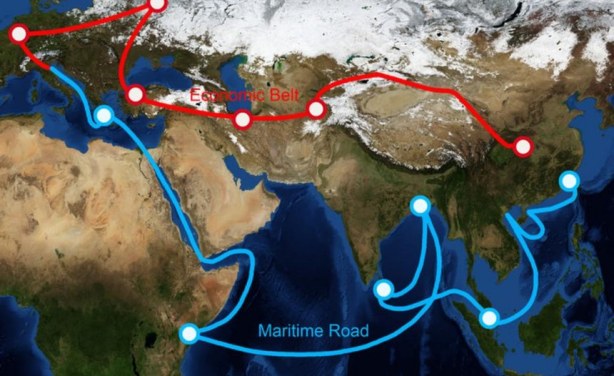