The former beauty queen is facing charges of possession of narcotic drugs. Wena Sepetu is also among Tanzanian celebrities who were alleged implicated in drugs following the Dar es Salaam's anti-drugs war. 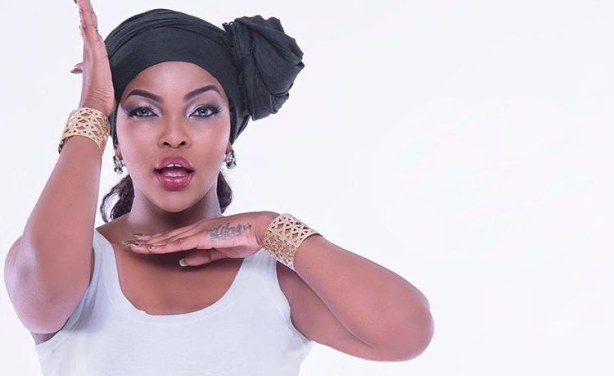