Tang pottery and coins found in Africa present the most direct evidence of Sino-African trade, and Tang clay figurines and paintings of Africans have been found in China, showing that China's relationship with Africa stretches back centuries - as far back as 138 BC, writes Yunus Momoniat for Africa in Fact. 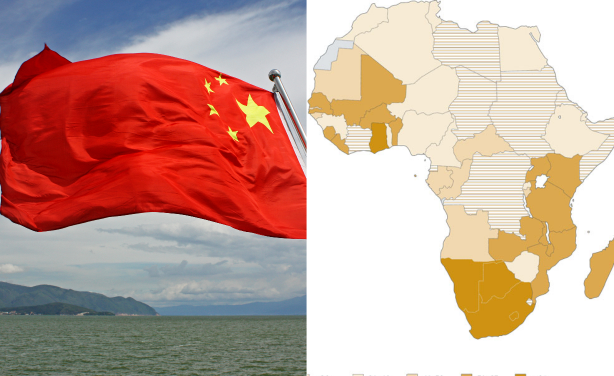 Africa and China go way back.