In December 2016, the government of Niger launched a deradicalisation and reintegration programme for Boko Haram fighters who quit the battlefield, writes Obi Anyadike for Irin. 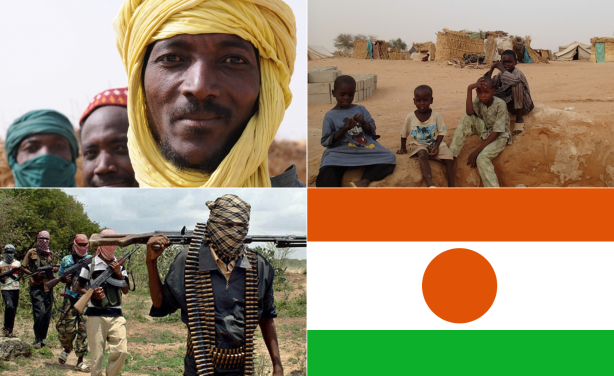