Gunmen have killed nine people in two separate attacks ahead of the Security Council's discussion about an all-African security force in the Sahel region. 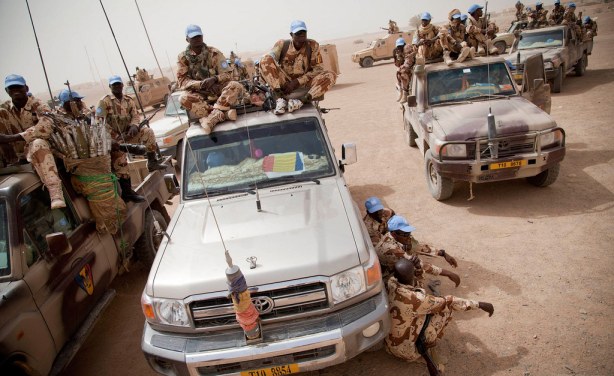