The Directorate on Corruption and Economic Offences has questioned former ministers Lekhetho Rakuoane and Selibe Mochoboroane, who were members of the cabinet subcommittee for the government fleet tender awarded to Bidvest Bank Limited. The anti-corruption body has been investigating the controversial fleet management tender since last year when allegations emerged that the tender process had been tainted by corruption. 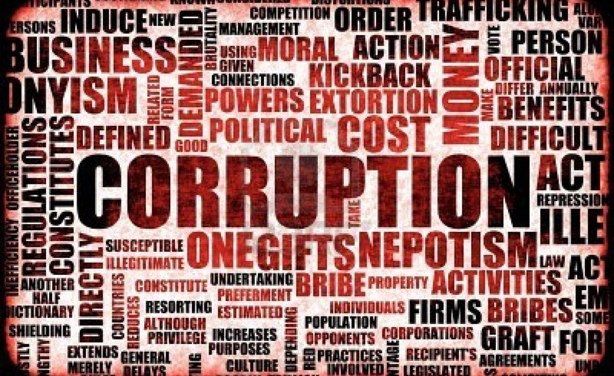