The Director of Public Prosecutions has dropped a case facing Dar es Salaam tycoon Yusuf Manji and three other people on the grounds that there is no intention to proceed with it. Manji and the three co-accused has been charged with economic sabotage and the illegal possession of government stamps and fabrics used for making Tanzania People's Defence Forces uniforms. 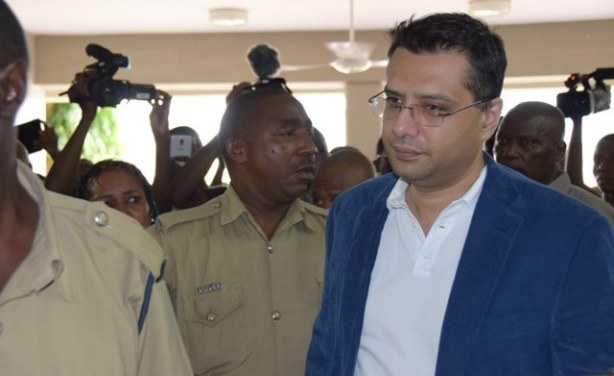