The South African National Defence Union has announced that it will file criminal charges against former Eskom boss Brian Molefe over his appointment as an honorary colonel of the South African National Defence Force, a title that reportedly earned him a salary of U.S.4,000 (R57,000) a month. This comes as Molefe will appear before the Public Enterprises Portfolio committee that investigated allegations of corruption, governance failures and mismanagement of state funds during his tenure at the power utility. 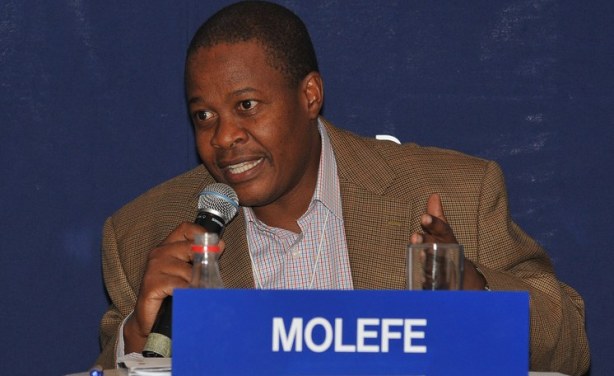