Senegal Cracks Down on Abuse of Talibe Street Kids

Sending children to traditional Quranic boarding schools remains a strong cultural tradition across West Africa. But some of their less scrupulous teachers force them to beg for money or food. Now Senegalese police and social workers are cracking down, not only by rescuing children but by arresting teachers.  Lauren Seibert of Human Rights Watch reports. 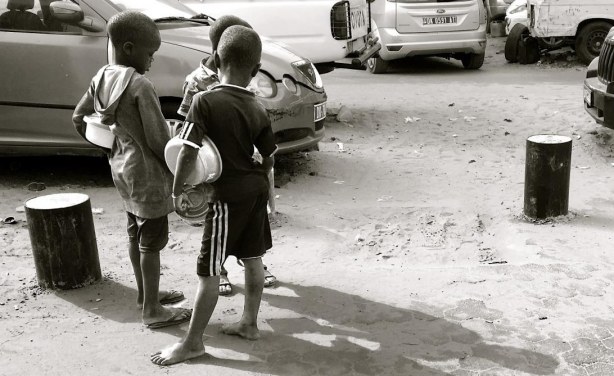