Journalists are calling for the erection of a statue for late reporter, Deyda Hydara on the spot where he was gunned down in 2004, for what colleagues believe was his critical stands on human rights violations and his attempt to sue the government. 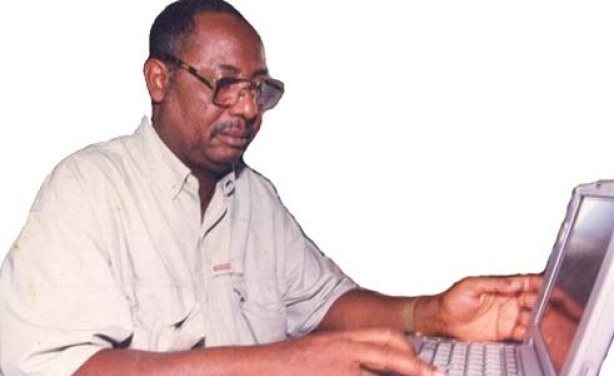