Since he hit rock-bottom and admitted he had contemplated suicide, Emmanuel Eboue has been inundated by football fans wishing him well - and now former club Galatasaray has offered him an academy coaching role in Turkey. 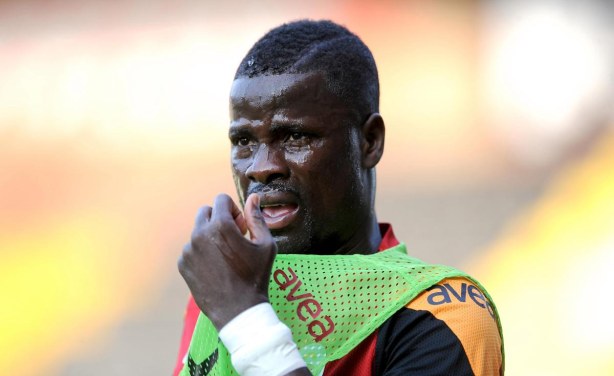 Worst Unrest In Years Erupts In Senegal
Arms and Armies