A home belonging to President Joseph Kabila has been attacked and burned to the ground in the latest incident in a political crisis sparked by his refusal to step down after his mandate expired a year ago. 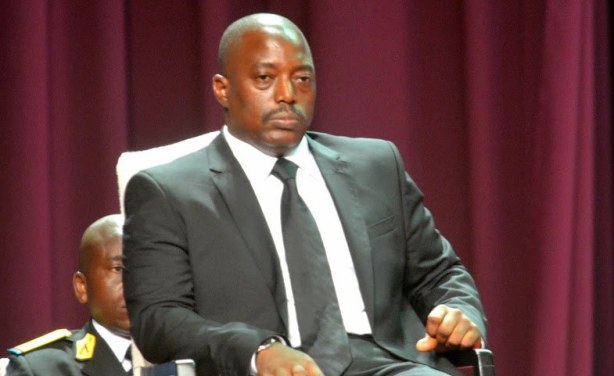