As the Western Cape province in South Africa is in a race against time to produce solutions that will keep the taps from running dry, attention has been directed towards filling dams up in that particular area - and although Cape Town's drought has been more severe, the whole region should treat the problem like its own and invest in innovative ways to adapt to the recurrent drought. Desalination has been proposed as one of many strategies to deal with the water shortages, with Namibia and Botswana already in a joint venture to pump desalinated water from the Atlantic Ocean. It will cost billions, but access to clean water is a major stride towards building the Africa we want, isn't it? 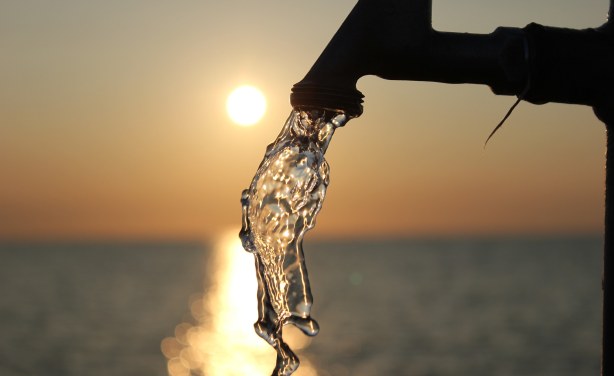