President Jacob Zuma is maintaining that he did nothing wrong, after he was told by the African National Congress to resign or face a motion of no confidence in Parliament on Thursday. 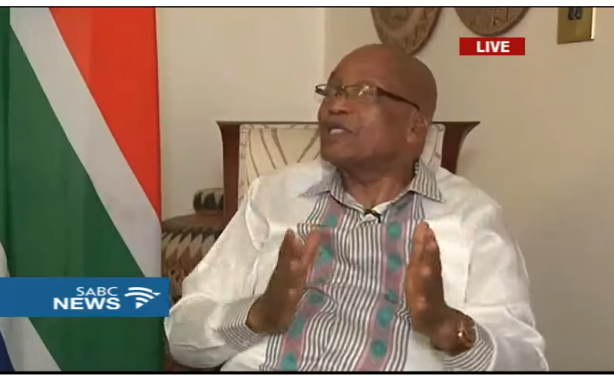 President Zuma interviewed by the SABC.