At least 76 girls have been rescued two days after they were kidnapped, reportedly by Boko Haram militants. The number of girls still missing has not yet been confirmed - the police commissioner says 30 students and the state government says over 50 students have yet to be located. Some media outlets have reported that two girls died but gave no further details. 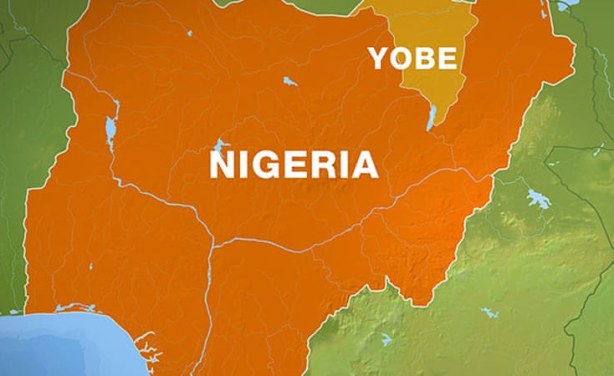