When attorney Miguna fled the country in 1986 he lost his citizenship because Kenya had not yet adopted the dual citizenship system, the Director of Immigration, Gordon Kihalangwa has said. Miguna was arrested for commissioning and witnessing National Super Alliance leader Raila Odinga's "swearing in" as the "People's President" and was deported back to Canada. 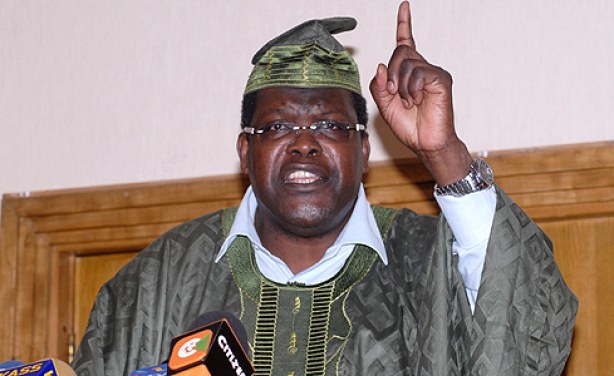