Just as South Africans were basking in the afterglow of President Cyril Ramaphosa's "New Dawn" State of the Nation Address, cold water was poured on the nation at the Budget Speech 2018 when Finance Minister Malusi Gigaba stepped in. Gigaba announced an increase in Value Added Tax from 14% to 15% - a move seen by labour unions and the general public as an assault on the poor, particularly since there are no additions to the list of zero-rated basic foodstuffs. An increase in fuel levies will affect transport costs, which will then trickle down to all food items, as well as an increase in personal income tax. These are a few of several shock changes that will affect the ordinary South African this year. 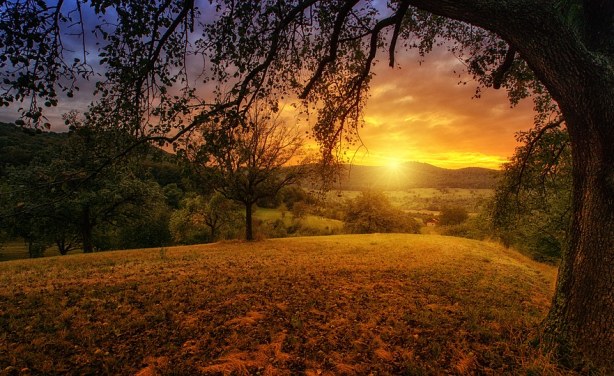