Leaders still continue to play the blame game in a war that has left thousands dead and millions displaced shortly after the  independence of Africa's youngest state. 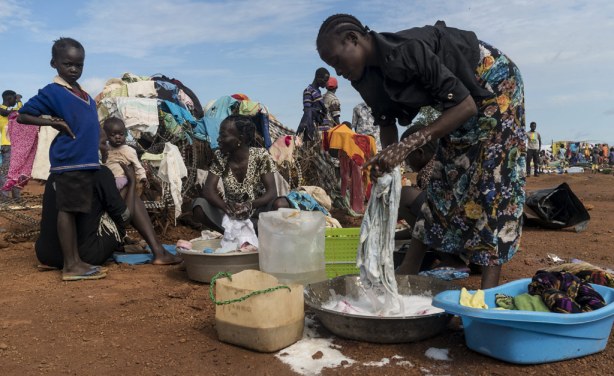