Tillerson would be covering the same issues that have motivated similar African tours by every U.S. Secretary of State since the end of the Cold War. Realistically, Tillerson's mission will produce few benefits for Africa, or for U.S.-Africa relations, writes John J Stremlau for The Conversation Africa. 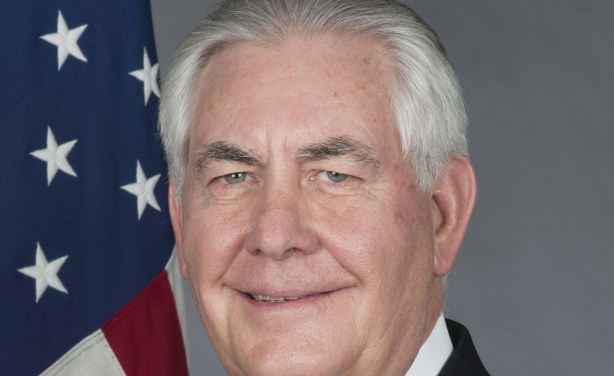