A 62-year-old poacher has been arrested in Mozambique's district of Moamba for deliberately poisoning at least 104 vultures thought to be an endangered species. Found in possession of two elephant tusks and a flask of the poison, Nelson Machel confessed to poisoning the vultures, but denied killing the three elephants found at Mbashene. 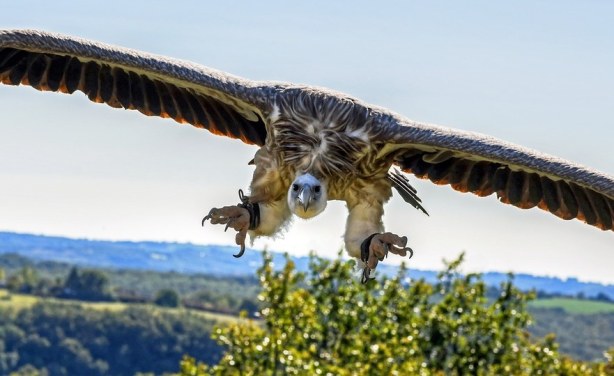