MDC-T President Nelson Chamisa is scheduled to meet party deputy Thokozani Khupe in a bid to resolve a bitter leadership wrangle, which has been characterised by violent clashes. Khupe is claiming that she is the rightful successor to the late party founder and former prime minister Morgan Tsvangirai, as she was the only elected vice-president at the 2014 party congress. 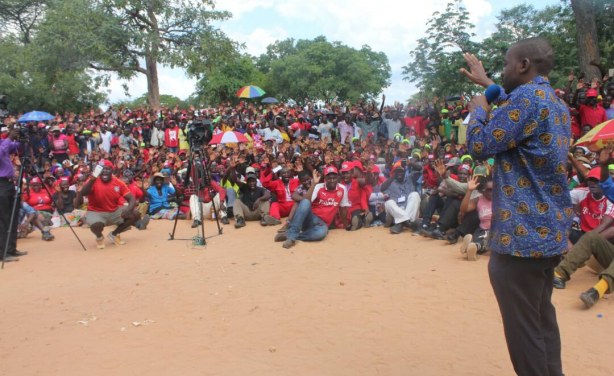 MDC-T president Nelson Chamisa giving Khupe another chance to get on board.