How We Were Kidnapped, Treated - Freed Dapchi Schoolgirl Speaks

One of the abducted schoolgirls says that five girls died, while one - a Christian - was still in captivity for refusing to denounce her faith. She also said they were fed with dates and wild fruits, and were not harassed or raped by the insurgents. 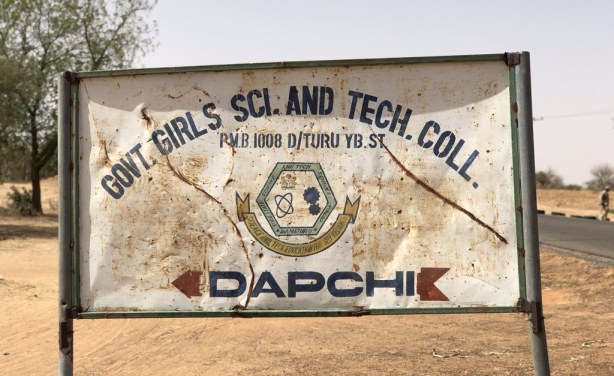