With the country experiencing a roller coaster ride in credit ratings in the past few months, the National Treasury  has welcomed the decision by ratings agency Moody's to keep the country's credit rating stable, saying the government was working to improve the country's investment and economic prospects by providing policy certainty. 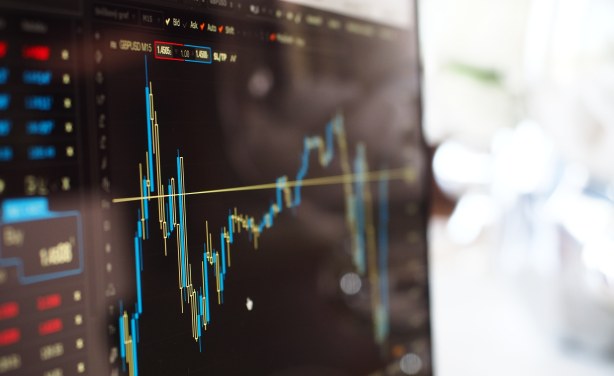