The National Assembly has adopted the Political Party Funding Bill, which will pave the way for political parties to declare who funds them. The official opposition party, the Democratic Alliance is in support of the bill although they have voiced their reservations, while another opposition party, the Economic Freedom Fighters has objected to the bill. 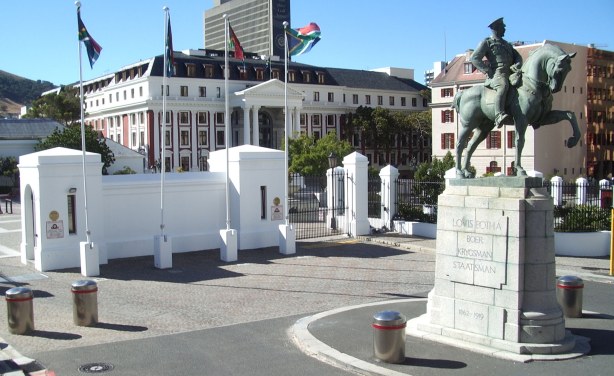 The National Assembly building of Parliament in Cape Town.