The group of columnists who resigned from the Nation Media Group over what they called interference with media freedom by the State, has released a joint statement accusing the government of meddling with NMG's objectivity. The columnists listed several incidents in recent years, including the firing of a managing editor who was critical of President Uhuru Kenyatta and the decision not to renew the contract of popular political cartoonist Gado. They said government's  increasing influence over the media was the main reason for their resignation. 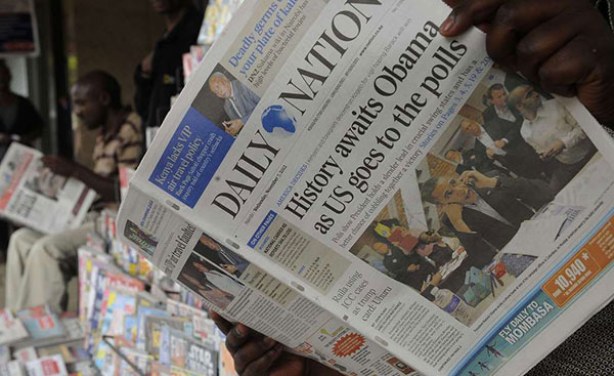