Sony Pictures Television is heading to Nollywood and is set to develop a Black Panther-style action series inspired by the historic Dahomey Warriors, an all-women group of fighters who came together to protect their kingdom in West Africa, now the Republic of Benin. Also known as the Dahomey Amazons, the group were a combat force of musket-slinging, machete-wielding super-heroines feared for hundreds of years, not only for their fanatical devotion to battle, but also their absolute refusal to back down or retreat from any fight. 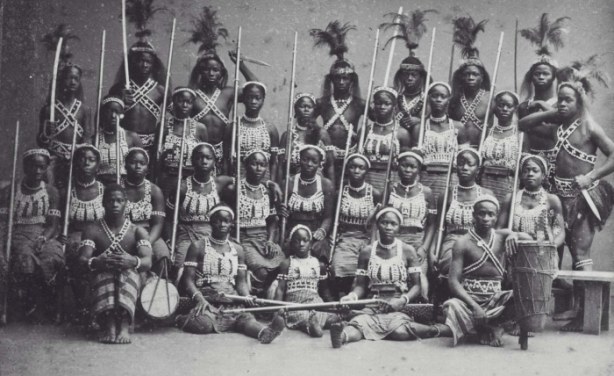 A troop of Dahomey Amazons