Impeach Him! Lawmakers at War With Buhari For Planes Purchase

The House of Representatives has called for the impeachment of President Muhammadu Buhari over the unauthorised withdrawal and spending of U.S.$496 million on war planes. Buhari allegedly approved the withdrawal of the money from the Excess Crude Account, used to insulate the economy from external shocks, for the procurement of the aircraft without prior approval from the National Assembly. 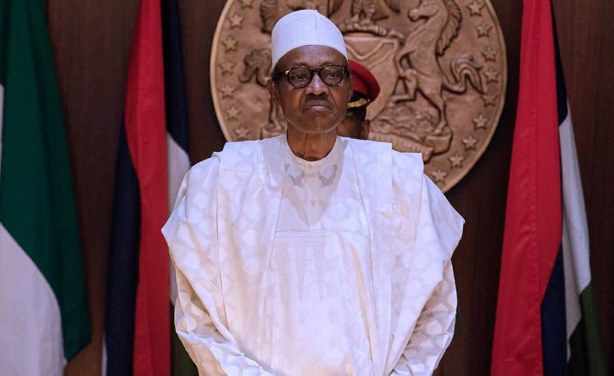