The ban, which takes effect on May 7, suspends the British Broadcasting Corporation (BBC) and the Voice Of America (VOA) from broadcasting in the country because of "falling short of laws governing the press" in the country and "breaching professional ethics." On May 17 the country will be voting in the constitutional referendum, a win for President Pierre Nkurunziza will allow him to extend his term in office until 2034. 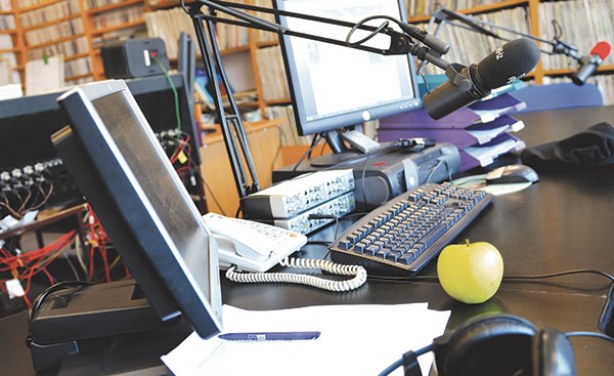