Former Gambian officials have revealed that more than 50 migrants, who were bound for Europe but were suspected of being mercenaries intent on overthrowing Jammeh, were murdered in 2005, after having been detained by Jammeh's closest deputies in the security forces. 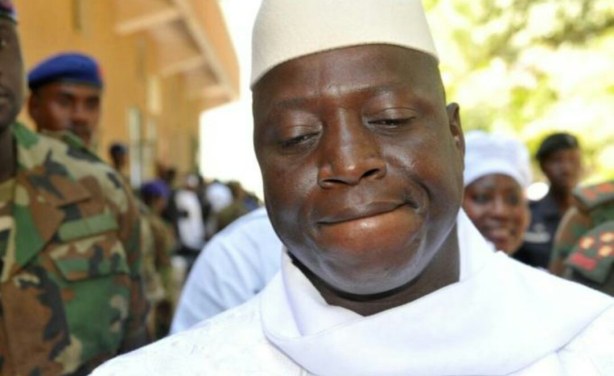