Burundians are going to the polls to vote in a constitutional referendum set to allow Pierre Nkurunziza, president since the end of the country's civil war in 2005, an opportunity to stay in power until 2034. 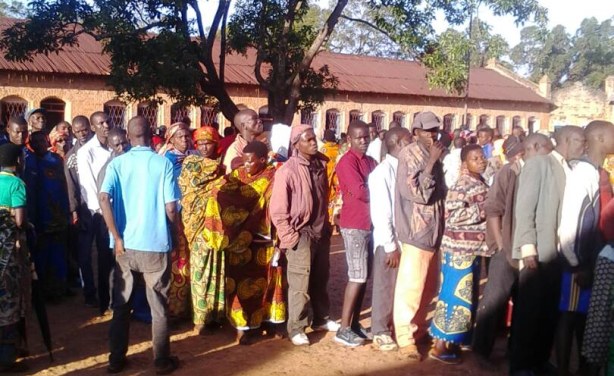 Voters queue in the 2018 referendum. 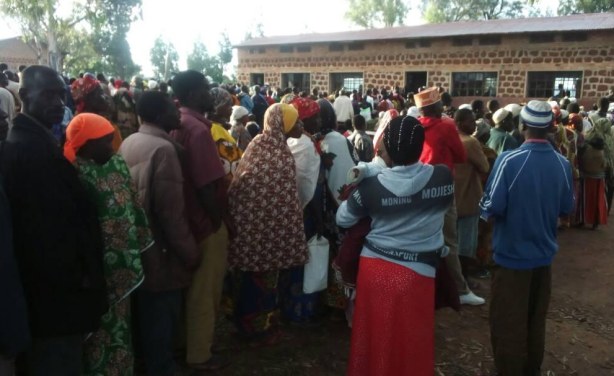 Voters in the Burundi referendum on May 17.