The vaccine V920 isn't new. It was invented in 2003 at the Public Health Agency of Canada, and initial tests showed promise. Clinical trials didn't happen, until the worst Ebola outbreak in recorded history unfolded more than a decade later, in 2014 and 2015. By then, the vaccine had been licensed and its effectiveness in humans established. 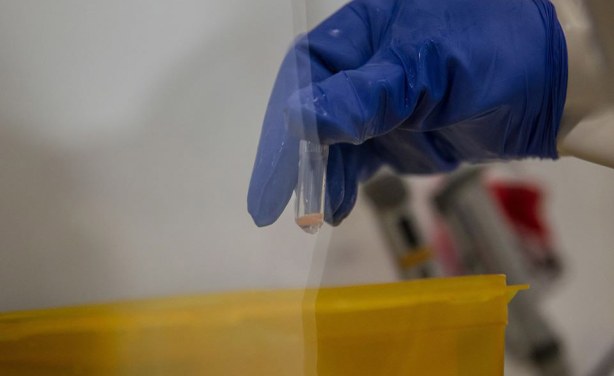