This is the ninth Ebola outbreak in the country since 1976. The previous outbreaks were centred in rural areas and contained before they reached an urban environment like Mbandaka. The current outbreak is the fourth in Equateur Province - following others in 1976, 1977, and 2014. 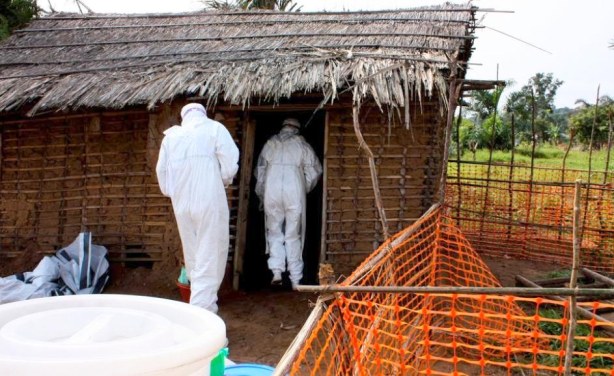