Zimbabwean President Emmerson Mnangagwa has established a special anti-corruption unit to improve efficiency in the fight against all forms of graft and to strengthen the effectiveness of national mechanisms for the prevention of corruption. In a video, Mnangagwa took to Facebook to announce the move. Some have criticised this move as unnecessary, arguing that anti-corruption units already exist and that they should be empowered to do their job. 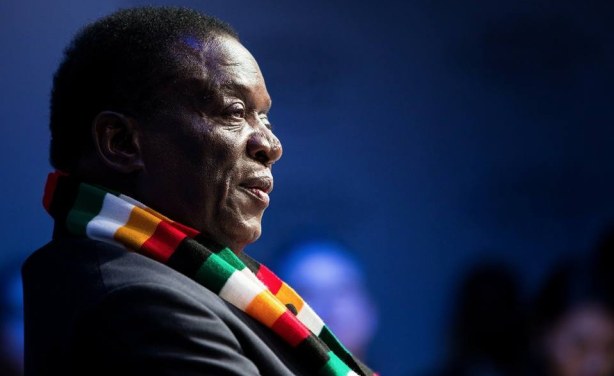