A parliament committee has summoned former president Robert Mugabe to give evidence about diamond corruption alleged to have cost billions of dollars during his rule. Mugabe was originally scheduled to appear before the mines committee on May 9, which would have been his first public appearance since he resigned, but reports say the invitation letter had never been sent. 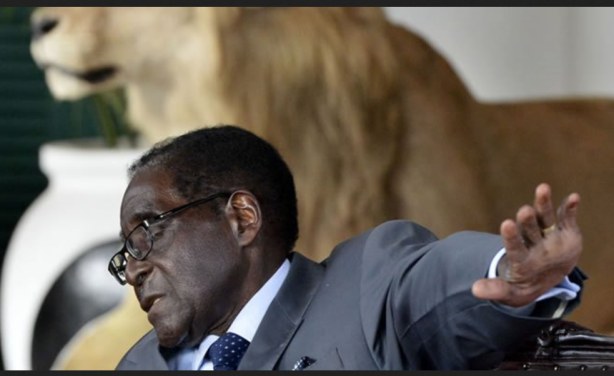