Are Kenyan Men Warming Up to Vasectomies?

In April, a group of doctors performed about 70 free vasectomies in Nairobi, a number that seemed like a low turnout, but that figure indicated progress, according to one of the doctors, Charles Ochieng. A vasectomy involves closing the tubes that carry sperm from the man's testicles, meaning there is no sperm to fertilise the woman's egg during sex. 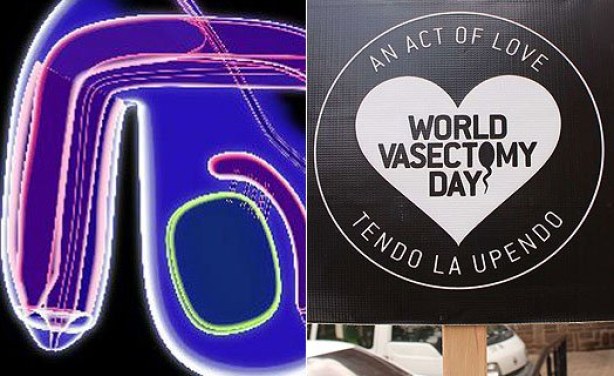