An unknown group of men thought to be Islamic fundamentalists, attacked the village of Monjane in the northern Mozambican province of Cabo Delgado. The village community leader. was killed, while ten others were beheaded, according to Palma district administrator Davide Machimbuco. 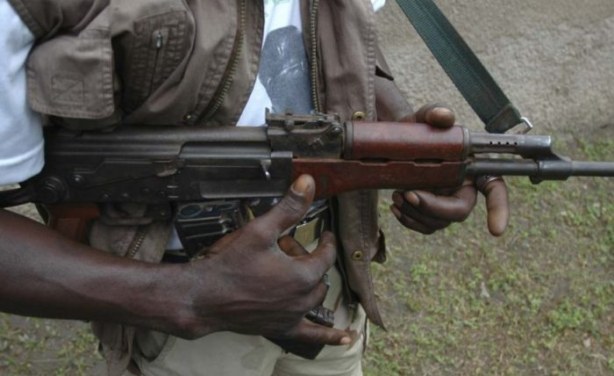