The country has seen a surge in hydro-electric capacity, ranking 5th highest in Africa in terms of output and is just behind China, Brazil, India and Portugal, according to a recent international report on hydro-electricity. 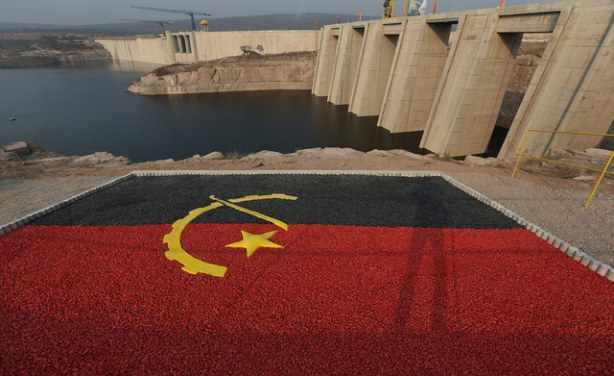 Laúca dam operating with two turbines of 334 MW each.