From beheadings, hacking people to death, to burning vehicles and homes, Mozambique has been shaken by brutal attacks that police have linked to an Islamic extremist group in the northern part of the country. The U.S. embassy in Mozambique has issued a security alert, warning all U.S. citizens to avoid visiting the Palma district in Cabo Delgado province, and urging those already there to "consider departing the area immediately." 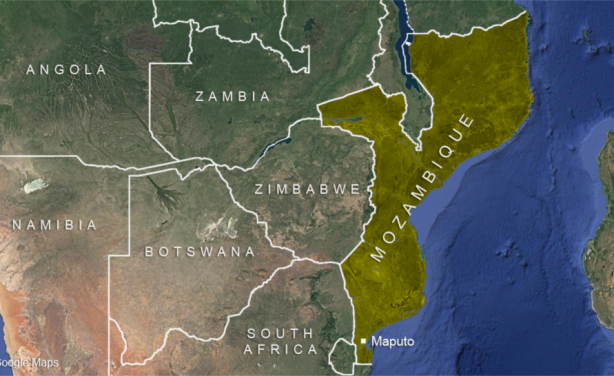