The government has announced plan to disburse U.S$322 million recovered from former head of state Sani Abacha in Switzerland to Nigerians. The Swiss government claims that there is no more Abacha loot left in their country. 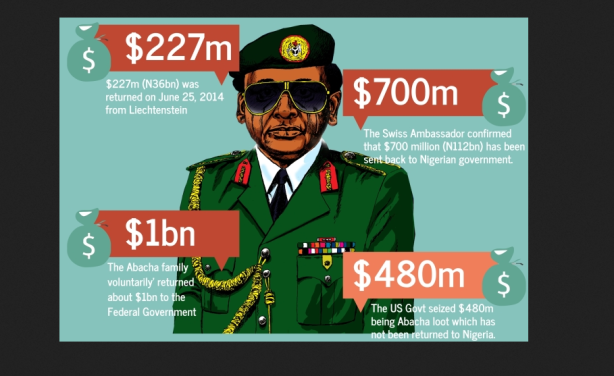