French soldiers on patrol in troubled northern Mali were targeted in a bombing while five civilians were killed in Somalia as African Union summit discusses security around the continent. 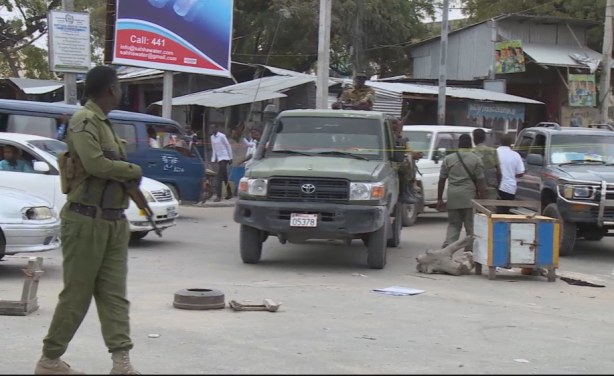