The new transit center will have a capacity for a 1,000 people and asylum candidates will be moved to the U.N. center in Niamey in Niger, to complete their applications. 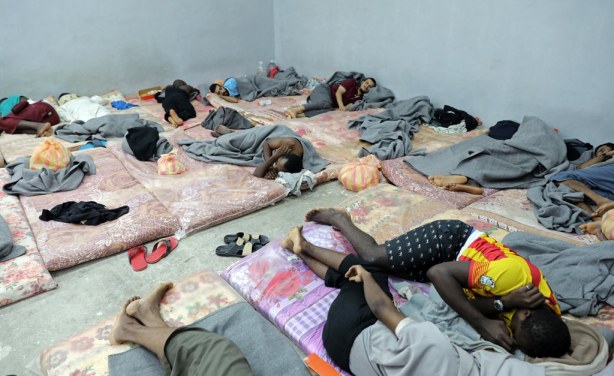