The Zimbabwean Electoral Commission has said it will announce results as they come in, calling on the public to disregard results that are not announced by the commisison. The electoral commission boss Priscilla Chigumba says that Zimbabweans don't need to worry about vote rigging, giving a warning against premature announcements as unofficial results have began streaming in. 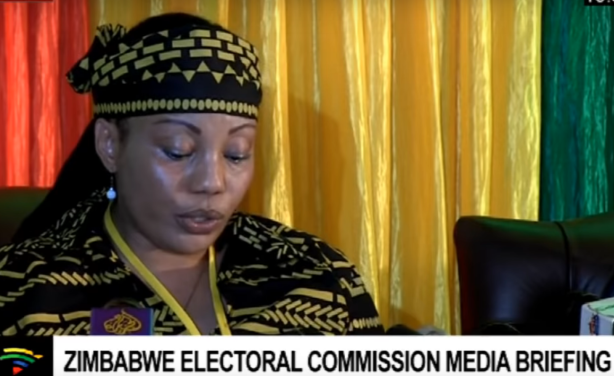