Senegalese-U.S. actress Anna Diop is set to play an alien princess called Starfire, a member of the Teen Titans. However, some comic book fans were upset and believed that the actress should not play the character because she's black. Diop has disabled comments on her Instagram account following "racist, derogatory and cruel comments". 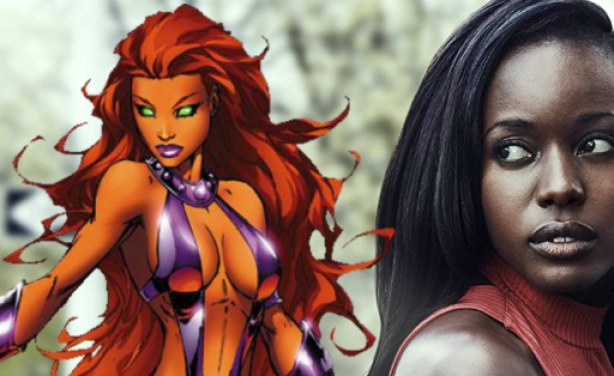