Ugandan authorities have asked health workers to intensify their surveillance against the deadly disease following twenty deaths in the area of North Kivu with 25 suspected cases reported. 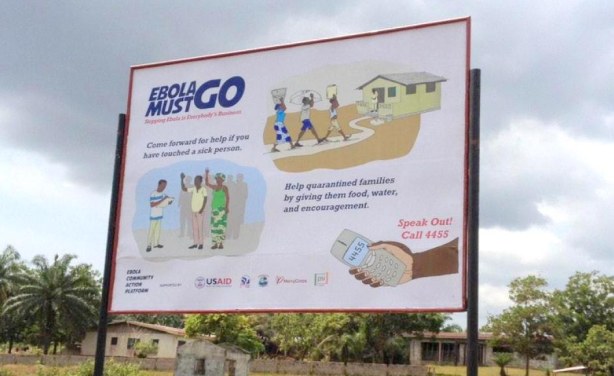