One week after the announcement of a second outbreak of Ebola this year in the country, government has announced the launch of Ebola vaccinations for high-risk populations in North Kivu province. 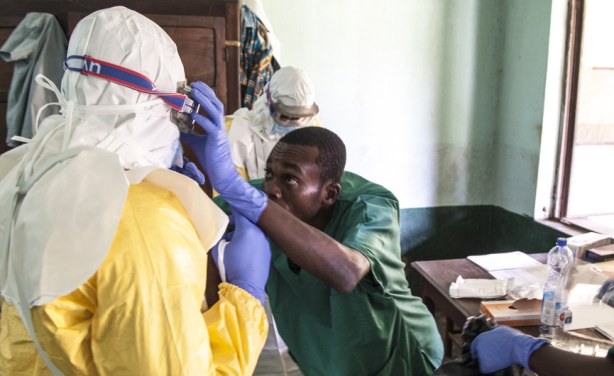