Former vice-president Atiku Abubakar says that he has no plans of leaving Peoples Democratic Party, and believes the rumours are there as attempt to distract him from his focus of winning the presidential ticket for next year's election. 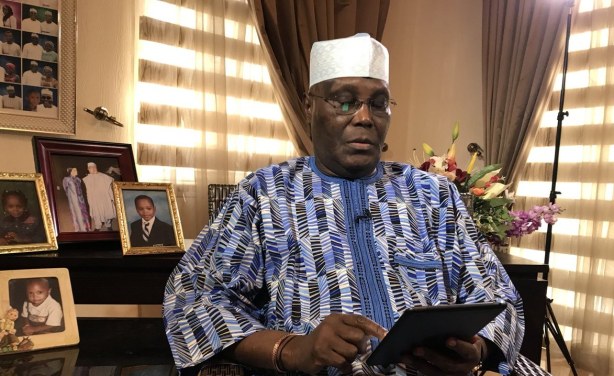